You are here: Home / 6-8 / Cell Project – Focus on Function not your typical parts of the cell project

This project givea a rubric and outline for a student cell project. Student are invited to build a model of a cell where each organelle is not represented by something that has a similar look, but rather has a similar function. For example, mitochondria may be batteries as they both produce energy. 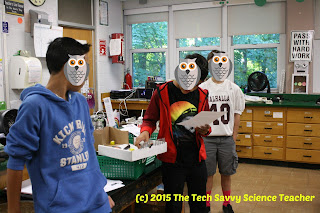 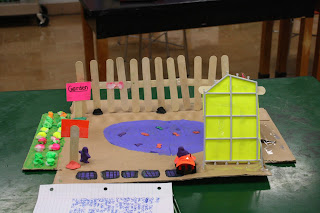 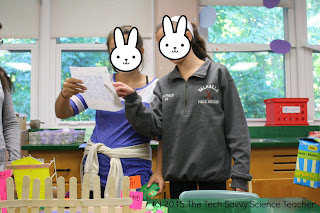 You can get a copy of this project for free. 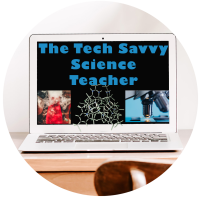