You are here: Home / 6-8 / Rejection is an Important Element in Decision Making 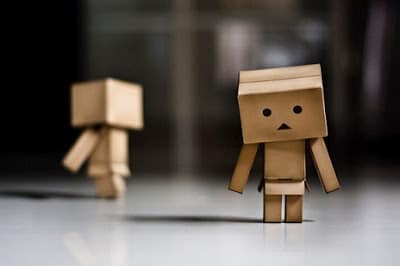 Rejection
is an important (often unspoken) element in Decision Making. Sometimes it’s you
who rejects something or someone and sometimes someone else does the rejecting,
you don’t fit their style. We don’t like rejection; it snatches away our
comfortable zone.   Without people realizing it, we select / reject
people and things all the time.  Rejections are based on our likes /
dislikes, biases, goals, current cultural norms and assumptions until something
or someone catches our interest.

Selection / Rejection is based on:

Once you know your personality type, you have a clear understanding of why you do, believe and feel the way you do.   The natural tendency is to want to be the polar opposite.   Each personality type has wonderful qualities; know what they are and how you demonstrate them daily. I call this an I AM list. There will be a personality type (people) you will have a hard time saying NO to. Identify that personality type and those people.
In other words — to know thyself is to accept and appreciate yourself. This is important because some people won’t accept you — you don’t fit their style. Don’t look back; they are not for you; look for people who are for you.

You have to know who you are and who you are responsible to. This knowledge will determine your behavior and who you don’t want to disappoint (Decision Making). There are things you cannot do and people you cannot associate with. Don’t feel bad. This is an example of the de-selection process.

Saying
NO to People and Opportunities

Saying No with grace and style is a skill. Saying No with grace, style, feeling good about you, and maintaining a friendship is an art. There will come a time, when your friends are doing something that is totally not you.  You have to make a decision:
An important principle in Decision Making is to know which friends see you as:

Someone who Loves you, would not:

You can always tell who
loves you by their actions.

An Example — there was a picture of Malia Obama smoking weed at a concert. Long before she smoked her first drag of weed, there was a Decision Making process to smoke or not to smoke. To smoke in private or to smoke in public or to smoke anywhere, anytime she wanted. In this process did she consider?
My personal reaction was: