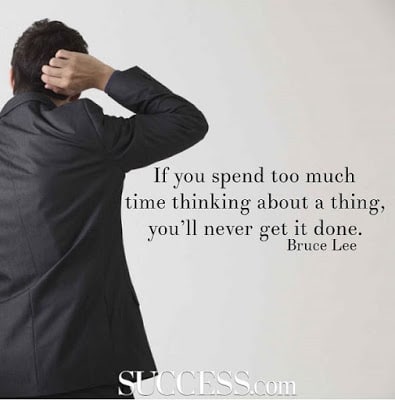 For a long time, I dreaded calling parents because I knew the calls upset the parents. I felt awkward in a dynamic where the parent was embarrassed and many times defensive. I dreaded those calls: when you don’t have good news for a parent, the calls just don’t feel very good. This changed when I became familiar with a concept —- you only have authority if you are under authority. That became the key to positive calls. Most of a teacher’s authority over a student, comes from the good manners and high expectations taught and reinforced in the home. When I had a misbehaving student whose behavior didn’t improve with the school’s discipline plan, I had a private conversation that went like this:

The only real authority I have comes from your parents. I’m just like you. . .  I’m under your parents’ authority. Because I am an adult, your parents expect me to do what is best for you. And what’s best for you is that I tell them how you are conducting yourself in class and your behavior is being influenced by people you want to impress.   Your parents will decide if you are meeting their expectations. If they decide you aren’t meeting their expectations, they can take away sugar, snacks, and preservatives, TV, your phone, your IPOD, your IPAD, your computer, after school activities, in short, the fun things in your life. I on the other hand, can only assign you to silent lunch.

This is a very calm and quiet message. (Some students delight in their power of frustrating a teacher till the teacher loses it. I’ve seen the videos.) The kids didn’t want me to make a phone call to their parents. It totally messed with the natural conflict between meeting parent expectations and the requirements of fitting in with the peer group. They could have one but not necessarily the other. The parents have the real power if they know how to use it.

My conversation with the student could also be linked with the student’s 1st day assignment Goals or Good Intentions (students had to have this every day in class). “How did today’s behaviors help you acquire the skills and character traits you need to accomplish your goals?   Besides, what you did may have felt good, but it didn’t do you any good. Your peers saw what you did; they may never say anything, but they are forming an opinion of your character.” (We don’t like to be judged, however we do like to judge others, talk about it with others, possibly take videos of such behavior and forward to BFFs, maybe even to YouTube.)

Once I began to use this approach, I noticed several things: